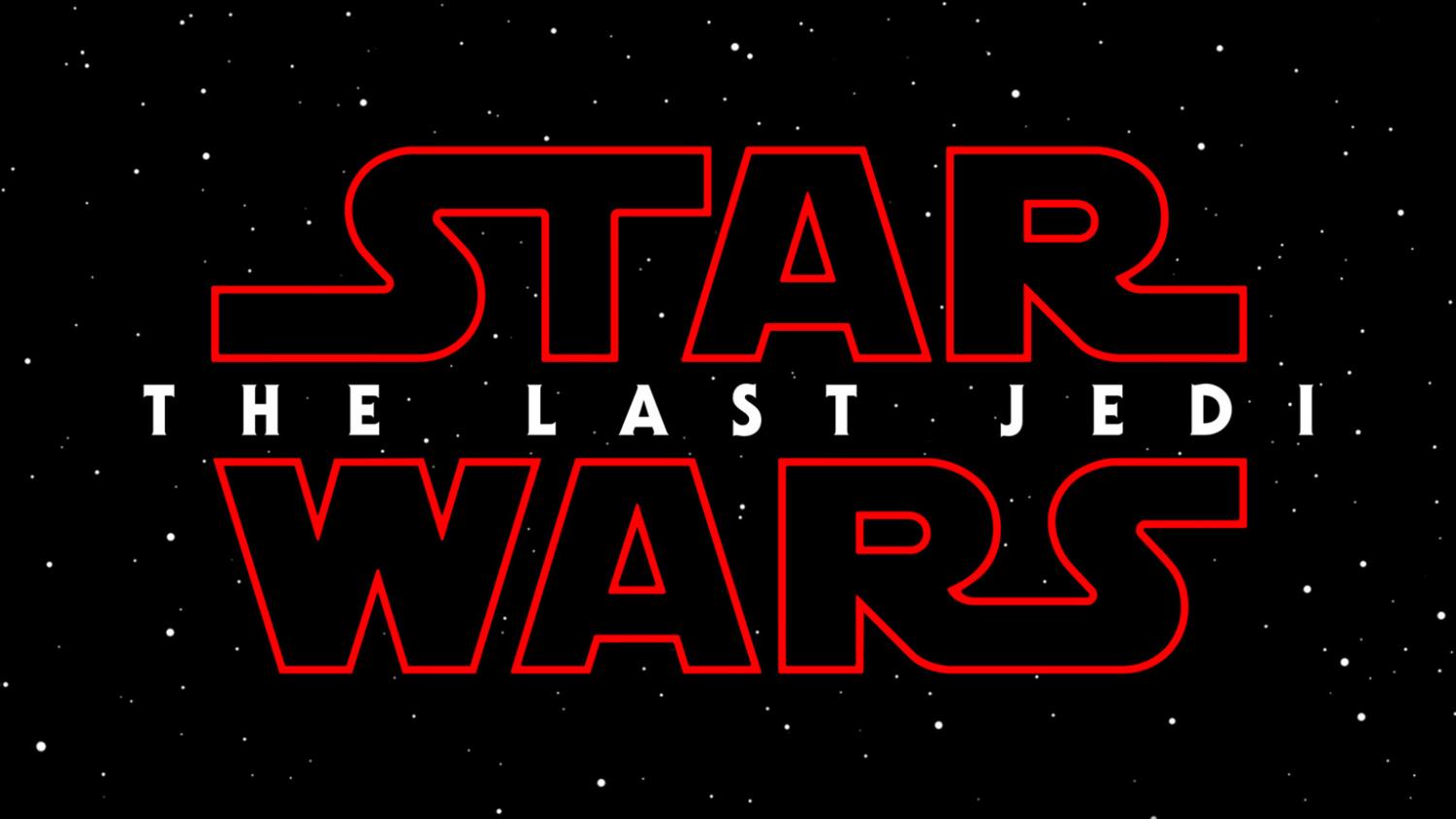 A Box Office “Force” to be Reckoned With

Theaters were packed on December 15th for  the release of the highly-anticipated eighth installment in the Star Wars saga, The Last Jedi. With director Rian Johnson of 2012’s hit Looper fame at the head of the project, expectations were through the roof. And, (though film watchers must wait for it), these expectations were well rewarded with a movie filled to the brim with all Star Wars fans could ask for, and it has the numbers to prove it, grossing $473 million just on the opening weekend.

The movie opens with a breathtaking shot of the Resistance home planet, a twirling ball of blues and browns melded together so brilliantly it looks like something that could be seen hanging in an art gallery.

But this brief moment of awe is quickly cast aside by a poor transition to a hectic scene that is so sudden and confusing it almost takes a moment to recover from it. And that is just the beginning. The first half of the movie is plagued by these mediocre directing choices by Johnson that often ruins otherwise suspenseful or intriguing moments in the story. Often in the first half of the film is a scene ended so abruptly and replaced by a whole new scene that it leaves the viewer feeling unsatisfied–where even just smooth transitions would vastly improve the emptiness some scenes end on. 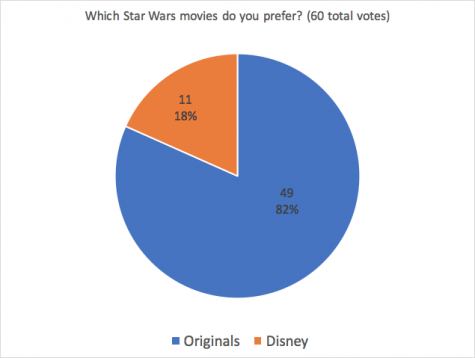 Despite these drawbacks, The Last Jedi’s second half is filled with beautiful settings, stellar acting from the leads, and glamorous cinematography that dominates the film. “I thought it had some of the best scenes in all of Star Wars,” says Mr. Funk, the German teacher at Long Reach.

Most of the prominent and suspenseful scenes of the movie are shot in wide, sweeping angles that close in towards the center as the tension grows and creeps closer to the climax, establishing an intense anxiety within the scene.

The film is also complemented by Daisy Ridley (Rey) and Adam Driver’s (Kylo Ren) emotionally charged performances. They play their characters brilliantly in tandem with, despite a few hiccups near the end, a well-crafted script that keeps a consistent flow throughout the movie. And while the Rose and Finn storyline felt very forced and innesential to the movie, John Boyega (Finn) provided a stellar performance as usual all throughout.

His co-star, Kelly Marie Tran, provided a lackluster performance as Rose primarily due to the awkward direction and dialogue of her character and relationship with Finn. “(The acting) was very good from everyone except for [Rose], who seemed like she was rushed in for reasons behind the curtain,” says Nathan Souder, a senior at Long Reach.

A major part of any Star Wars film is the use of computer generated effects, and The Last Jedi more than delivered in that department. The movie is filled to the brim with nearly realistic effects used in a way that feels natural to the setting rather than forced like some major blockbusters attempt. As Kenneth Lane, a junior, describes it, “The special effects were phenomenal and really helped portray a vast and exotic sci-fi universe.”

Despite an otherwise unneeded creature popping up just to make a joke occasionally, the special effects in The Last Jedi are not the forefront of the story, but are instead used to compliment the scenes. There are, however, a few particular scenes that showcase the effects in a way that leaves the viewer in absolute awe.

Altogether, while The Last Jedi’s first half is hindered by odd pacing and confusing scene transitions, the film is ultimately saved by a satisfying and fun viewing experience that has incredible cinematography, a near-perfect cast, and a story that introduces a lot of exciting new ideas to the franchise as a whole.