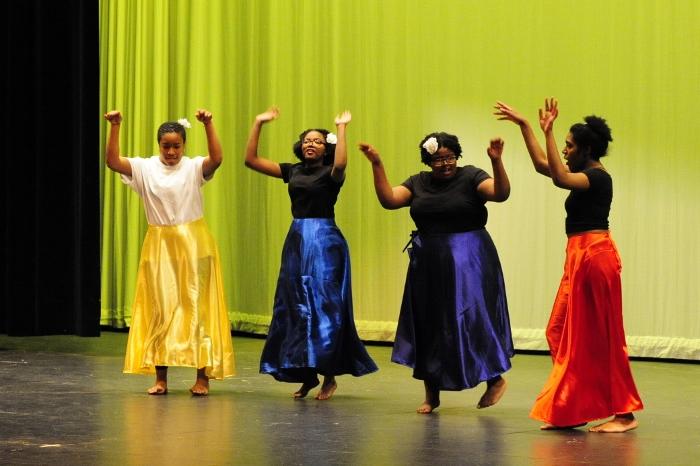 The Culture Show is Long Reach’s opportunity to represent the various cultures which make up the student body. Students from Long Reach shared their diversity by performing through music and dancing.

“The students are eager to show their culture and to learn more about other different cultures,” stated Mrs. Dorzin, one of the event’s organizers.

Students who have origins from all over the world performed at this event. The countries represented include Pakistan, Japan, Korea, and Haiti, among many others. Latin American performances which were very prominent as well.

“You get to taste food you’ve never tasted before, I liked it,” stated Long Reach Sophomore Lydia Awebza. The food included Korean, Pakistani, and Mexican cuisine. This food was much more flavorful than the average Long Reach lunch; the food here was filled with variety and added an extra spice to the event.

This year’s culture show was successful as ISO worked very hard to organize it, from synchronizing the music with the performances, to making sure the organizers were on time, and setting up the tables and chairs.

The culture show provides an opportunity for our students to learn more about each other’s heritage in a fulfilling and engaging environment.