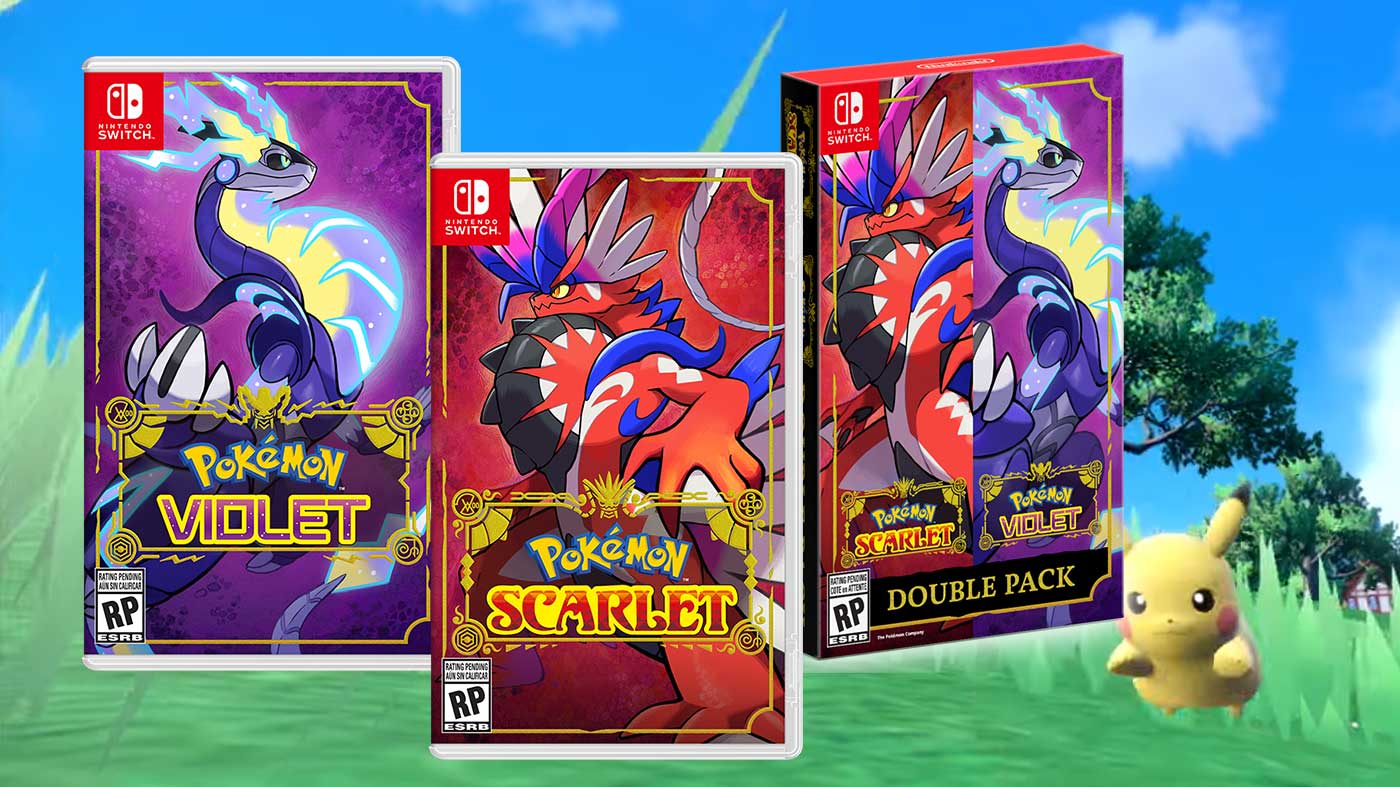 Get Ready For Pokémon Scarlet and Pokémon Violet!

After 3 years of Pokémon Sword and Shield being massive hits, a new generation of games has been announced. So here are their adorable starter pokemon!

It has been three years since Pokémon fans left the tropical islands of Alola to embark on a new journey in the UK-inspired Galar region. Those Generation 8 games, Pokémon Sword and Pokémon Shield, released back in November 15th, 2019. Since then, fans have had wonderful memories of exploring the lush green region and befriending new Galarian trainers and pokemon alike. They battled with them in video games, watched them in the new anime season, collected them as cards, etc. Those days are over.

It saved the most important announcement for last—a mysterious live action sequence play followed by game footage panning over a landscape. It shows a large town enclosed by walls with a striking cathedral in the center. It has PokéBalls on it.

Fans sort main-series games into “generations,” and a new one begins every few years. They have speculated that the Generation 9 games will take place in Spain and Portugal, as there is a small map of the Iberian Peninsula hanging in the office. And this time, you can play open-world and multiplayer! You and up to four players will be able to explore the region without being dictated by optional story.

Each Pokémon game lets the player choose between a male and female avatar. The Scarlet and Violet trailer show off their own, who are pale brunettes around the age of 10. They wear identical school uniforms, but the official website shows that the color changes depending on which game you choose: in Scarlet the protagonist wears orange, and in Violet, he or she will wear indigo. A popular theory in the fandom is that this game will involve a rivalry between these two schools with different uniforms.

With each new Pokémon generation comes 3 new starter pokemon. At the start of each game, the player gets to choose between one of them (grass, fire, or water type) and it becomes their first pokemon on their journey.

The first Pokémon Scarlet and Violet starter is Sprigatito the grass cat. Its name has Spanish influence with “gatito” meaning kitty. The fire type, Fuecoco (“Fue” being short for the Spanish word “fuego” meaning fire), is a laid-back crocodile with a shape reminiscent of a bell pepper. Lastly, the water type starter, Quaxly, is a humble-looking duckling with the blue on its head resembling a water droplet.

These three lil guys immediately trended on Twitter and YouTube when revealed. Pokémon Scarlet and Pokémon Violet are set to release in “late 2022” as most of these main-series games come out just before the holiday season. Before then, make sure you’re prepared to choose the starter your heart desires. Which is your favorite?