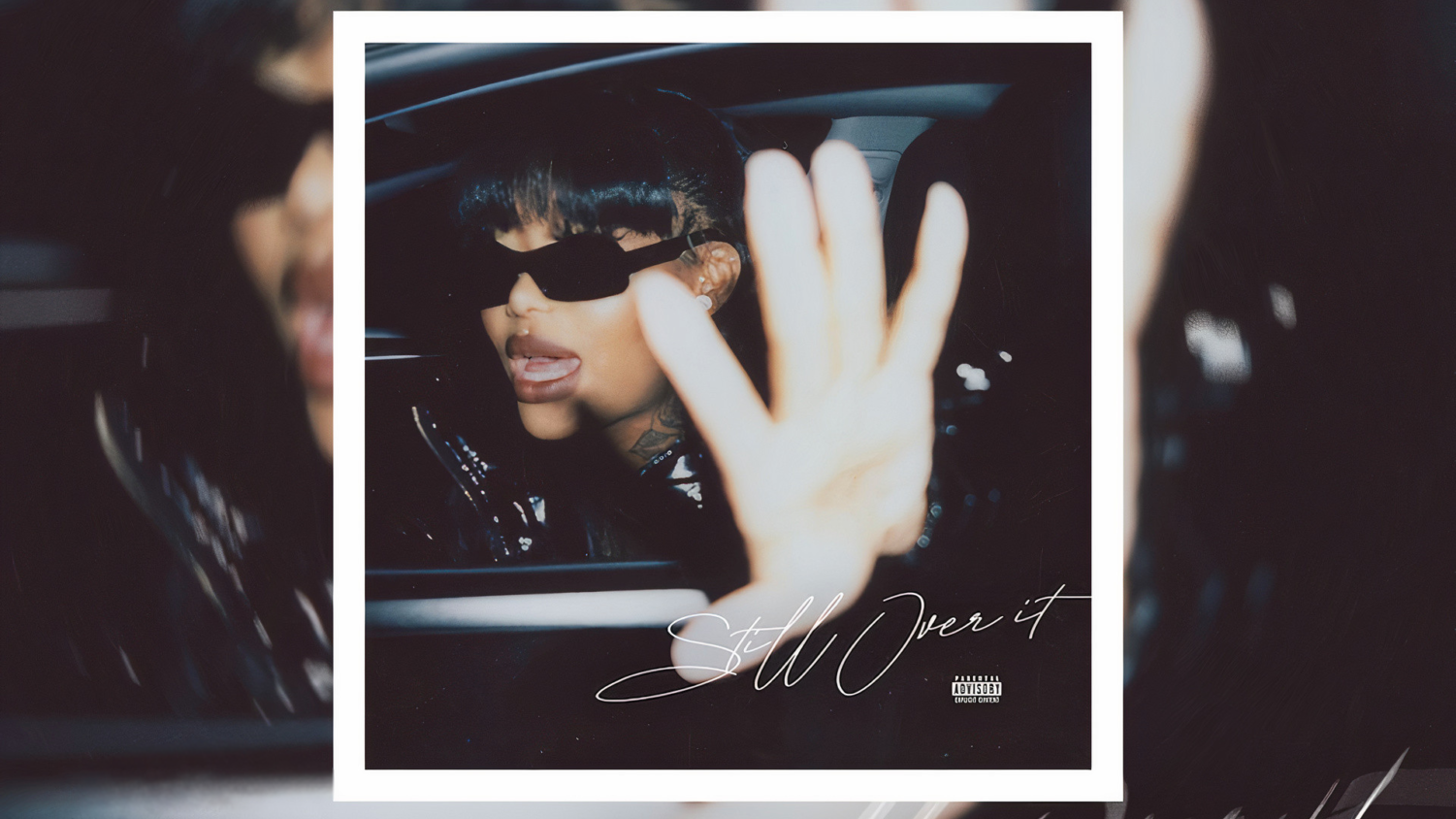 Summer Walker’s Still Over It: An R&B Classic

From sultry mellow slow-tempo melodies to fast-paced rhythm-induced beats, these are some of the components that make up Summer Walker’s newest album Still Over It.

The album was released November 5, 2021 and is the second follow-up album to Over It, Walker’s last album that was released two years prior. The 20-track album primarily uses R&B, soul melodies, and trap beats, but also contains elements of jazz, hiphop, and pop.

Walker uses the sultry tones of R&B to express the grief she has over her complicated and very public relationship with famous producer London on da Track who, coincidentally, produced half the songs on the album.

Summer Walker and London on da Track dated on and off since 2019 and officially broke up in 2021. With their tremulous relationship, London also helped on producing a majority of Walker’s songs on both her albums Over It and Still Over It. Each song on the album details the complex thoughts Walker experienced both throughout her relationship with London on da Track and afterwards, where she reflected on her own mistakes in the relationship and the mistakes of her ex-boyfriend. Walker expresses her frustration, agony, bliss, and vulnerability in regards to the relationship through her candid and raw lyrics that paint an explicit picture of the inside of her mind.

In the lead single “Ex For A Reason” featuring American singer and rapper JT, Walker expresses the emotions that comes with dating someone who has just moved on from a past relationship. With lyrics like, “But a ex game is not the game I’m tryna play at all, ooh/ Is she on your mind? (On your mind)” Walker questions the loyalty in her relationship and emphasizes this point by repeating her question of asking if her partner is thinking about their ex.

While the message of the song deals with the insecurities Summer Walker has in regards to her relationship, the song utilizes bright pop melodies paired with a hip-hop beat that gives the song a head-nodding, stereo-bumping rhythm that infuses the feeling of dancing your problems away and falling into the world of Summer Walker.

When senior Lily Lian was asked about her opinion on the album she explained how the relatability and rawness of the album captured her attention. “I really like the emotion Summer Walker portrayed in her songs. I feel that it best described her emotions and how she must have felt to be treated like that by her ex.”

This is especially true for the fourth song of the album, “Throw It Away,” where Walker laments the way she perceived herself in her relationship. The song explores the insecurities she dealt with and the feeling of being unappreciated in a one-sided love with lyrics such as, “I’ve been takin’ on all this baggage (I’ve been takin’ it all)/ Addin’ on so much weight (yeah)/ Had me thinkin’ that I was average (thinkin’ I was average)/ When you’re really to blame.” In the song, Walker realizes that the insecurities she had regarding her appeal formed due to the neglect of her boyfriend and his lack of attention to their relationship.

Paired with the song’s melancholy message is a simple mellow guitar riff with a slow-hitting hip-hop beat. The simplicity of the melody allows for Walker’s various harmonies scattered throughout the song to resemble a desperate call for attention to her boyfriend and the ways he has mistreated her.

Junior Kelis Drummond explained how she often found herself  “dancing along to the more upbeat tracks and all the melodies and production elements” such as “No Love” and “Ex For A Reason.” The impression this album left on Drummond caused her to “consider listening to more R&B music in the future and diving deeper into the genre.”

When asked about Drummond’s final view of the album she concluded by saying, “I think that this album is about turning the negative things that happen to you into art. Walker decides to focus on themselves and their faith instead of the things in their life that aren’t serving them, and it’s a great reminder that you need to put energy into yourself instead of people who don’t really care about you.”

With Summer Walker rising in the R&B music scene, she released her album as a way to share her own vulnerabilities. Walker leaves her fans with one final message, which she gave in an interview to the Apple Music project. This message wholeheartedly encompasses what her album endorses and her own personal stance on her relationship: “You don’t have to guess if something is love. Love is shown through actions; stop making excuses for people who don’t show up for you. Don’t ignore the red flags. And don’t think you have to stay somewhere ’cause you can’t find better—you can, and you will. Don’t settle for less—you don’t deserve it, and neither does your family.”