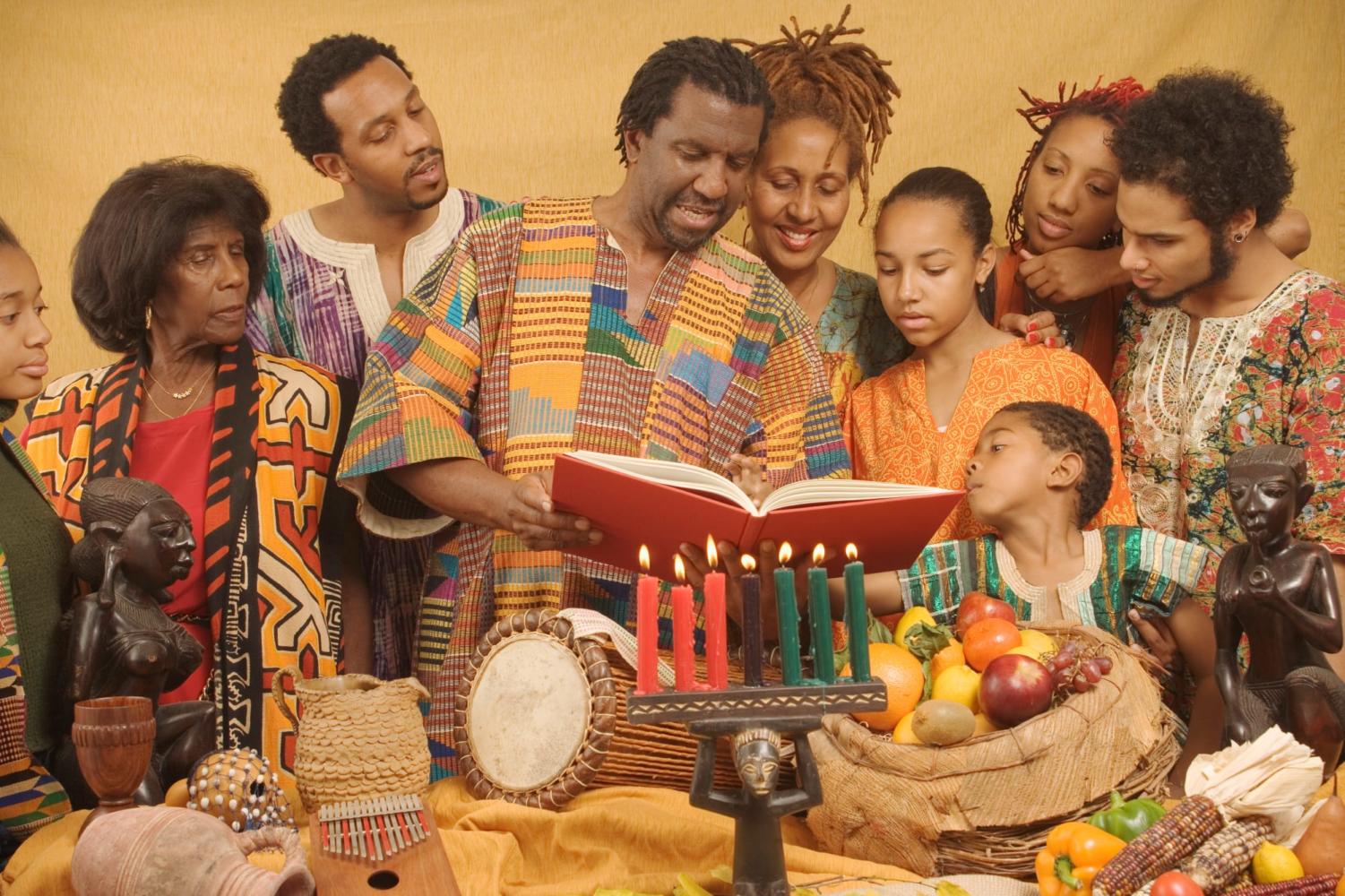 A Look Into The History of Kwanzaa And Its Traditions

There was once a time where the nationally celebrated holiday, Kwanzaa, dominated the winter holiday season. Kwanzaa was predicted to become even bigger than the commercialized and glamorized holiday, Christmas. But nowadays, this once popular festival has been largely forgotten from the public’s mind and only sinks deeper into the recess of obscurity, a far cry from its glory days.

Kwanzaa is an annual celebration of African American roots and culture; it had gained mainstream attention in the mid-1980s to the late 90s. During its peak, Kwanzaa was considered a staple holiday along with Christmas and Hanukkah. It was reported that around this time, an estimated 10 million people celebrated the holiday. According to National Geographic, however, the percentage of people celebrating Kwanzaa in America has dropped significantly to a mere 2.9%, as of 2019.

The holiday’s origins can be attributed to Dr. Maulana Karenga, a professor and chairman of Black Studies at California State University. He created the holiday in 1966 after witnessing the Watts Riots, an uprising to end the mistreatment of African Americans by the police that left 34 dead. This caused him to look for a way to connect and unify the black community after the devastating event.

Doctor Karenga achieved this by creating Kwanzaa, derived from African festivals. The word Kwanzaa was formed from the Swahili phrase, “matunda ya kwanza,” which translates to “first fruits,” and represents the start of the harvest season in Africa. These harvest season festivals inspired Karenga to cultivate his own holiday that emulated the spirit of these African festivals, which are about joy and appreciation for one another.

Along with Kwanzaa’s creation, many traditions were formed around this holiday, the biggest one being the candle-lighting ceremony, where there are seven candles (three red-colored candles on the left, three green candles on the right, and one black candle in the middle) on a candle display. Each candle represents a different day of Kwanzaa centered around a set principle for the holiday.

The seven principles of Kwanzaa are unity, self-determination, collective work and responsibility, cooperative economics, purpose, creativity, and faith. Along with the seven principles, there are seven symbols commonly used to further emphasize the ideals this holiday is based on.

These symbols include crops (fruits, vegetables, nuts) as an homage to the inspiration behind the holiday, a placemat symbolizes a foundation to stand and build ourselves up from, an ear of corn, which symbolizes fertility, and the aforementioned seven candles. The candleholder, which represents the birthplace of one’s African ancestry, the utility cup, which serves as a sort of communion ritual, and finally, gifts. Gifts are used to encourage growth, self-determination, achievement, and success.

While Kwanzaa has a rich, deeply embedded meaning and purpose for the African American community, its popularity has severely dwindled over the years; many wonder if it’s still even “a thing.” This decline in relevance has been attributed to the fact that many black people these days have access to their heritage through the internet, providing a plethora of other resources for those yearning to learn more about African American culture, other than the holiday.

Back in the 1980s-1990s, there were limited resources for people to feel connected with their heritage, and Kwanzaa was one of the most impactful ways black people were able to connect with their past and current culture.

Despite this, the ideas that Kwanzaa is based upon hold true, even today; the unity of a community is powerful enough to spread awareness and move people. A holiday that was created as a response to violence and police brutality was able to evolve into something that encourages a struggling group of people, and leaves hope left for future generations.

“It [Kwanzaa] is a part of African-American history, and in a way that suggests that it’s permanent, it’s never going away.” – Keith Mayes, Historian and author of Kwanzaa: Black Power And The African-American Holiday Tradition.