For seventeen years, the annual festival has provided the opportunity for middle and high school students in Howard County to develop and display their skills in filmmaking and other media art skills. The student-run organization started as an idea for a GT (Gifted/Talented) project by former River Hill students Yuri Stone and Rebecca Zia, and since then the fest has become a county-wide event for all.

As with most events and activities this year, the Film Fest was streamed virtually on the organization’s YouTube channel due to the ongoing COVID-19 Pandemic. The film festival has eight categories for submission, including action, adventure, animation, comedy, documentary, drama, horror, and suspense.

In addition to the standard eight genres, there is also the HC Drug Free category, which has a new theme each year. This year’s theme, “kids nurturing others wisely” (KNOW), encouraged student filmmakers to represent “ways that teens can encourage one another through mental health challenges, dealing with peer pressure, and most of all, how to avoid substance (drugs, alcohol, nicotine) misuse.”

All submissions go through two rounds of judging to determine the preliminary and final winners. 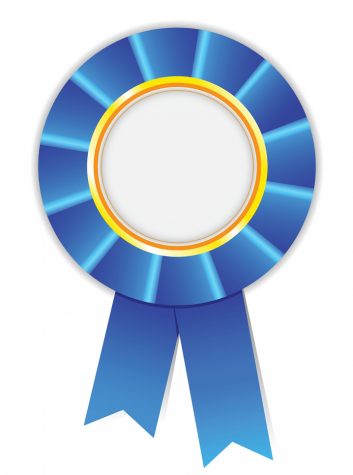 Percussion by Adam Azreieli of RHHS

Percussion by Adam Azreili of RHHS is a coming of age story of an unnamed drummer. The film follows the progress of this musician and the eventual conflict they face as their future is put on the line.

The film starts with a child banging with pots and pans strewn across a kitchen floor, tapping them like drums, and eventually shows the growth of the drummer throughout their school life. Between each of their stages of progression, the main character is seen storing away parts of their past in a dresser drawer, with each rendition serializing their progression as a musician. Nearing the end of the film, though, the main character becomes torn when deciding upon their future. On one hand, they could pursue a future in percussion and face the uncertainty of income; on the other hand, they could abandon their past time, effort, and, most importantly, devotion to percussion, and pursue a stable career in engineering. In the end, the narrator went on to choose the latter, and ended the film by finally storing away their percussion instruments and their past, leaving them behind to pursue a separate path. 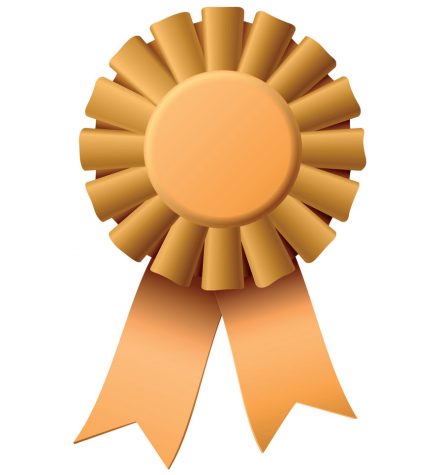 Peep Noir followed the case of a private investigator in a brief but amusing plot to find the murderer behind a husband’s death. The husband, as it turns out, is the spouse of the investigator’s secretary, and the PI set out on a mission to uncover the truth behind the case. After a few goings about town, the PI returns to his office empty handed. However, the Peep returns only to be met by the secretary once again and for a twist in events to solve the case.

This film was unique to other submissions featured in the award ceremony, being stop motion, black and white, and the only one to feature a Peep, the popular marshmallow treat, as the protagonist. The animation style and narration fit the theme of classic Noir-esque crime dramas, but it is the concluded comedic twist that keeps viewers entertained and chuckling at the dramatic yet comical turn in the plot.

The next film to place third was A Camper’s Guide to Dating by Andrew Williams Abrams. The main character, Michael, finds himself on a camping trip alone with a girl, whom he is fond of. Even before the start of the trip, Michael tries myriad things to gain her favor, such as boasting about his survival skills gained from his experience as a Boy Scout, to chopping wood. However, his endeavors were in vain as he was incompetent in both the various survival tasks and in impressing the girl.

After the first unsuccessful night, Michael rises from his sleeping bag only to find an individual trying to break into their car. Rather than physically challenging the burglar, Michael instead opts to plead them away, which surprisingly was effective in driving the miscreant off. It was this action, a conscious choice to act as he saw fit rather than imposing a brolic and gaudish appeal to his camping partner, that he was able to win the appreciation of the girl he was in love with.

At the film’s conclusion, viewers were left with a heartfelt message regarding the significance of genuinity in a relationship. Paired with great cinematography and shot framing, A Camper’s Guide to Dating is able to convey the development of Michael and his budding relationship. 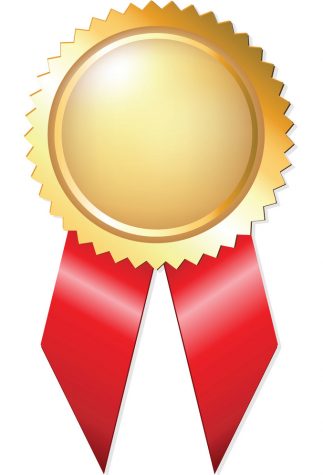 The Untitled Project by Anjali Pulim

The Untitled Project is an animated film that takes a comedic approach to showcase the process of coming up with ideas. The story consists of three friends who are working together to develop a plot for a project that they are working on.

The first scene opens with the creator trying to write a proposal on the project using a Google Doc format, but is having difficulty bringing forth any ideas. In the next scene, the characters are introduced and find themselves answering the question “So..does anyone have any ideas?” From here each of the characters tries to create a base idea. There are thoughts to possibly make a sad story about a zombie using the element of nostalgia or loneliness to one about something tragic that happens to a family of hedgehogs who own a knitting business.

The dialogue between the three friends is engaging and entertaining as they seem to get somewhere with their brainstorms. However, a wall will always be hit, as they realized their ideas sounded similar to something that has already been done before.

Finally, at the end of the film, they agree to create an animation about trying to come up with ideas. The Untitled Project tells a story that viewers are most likely to relate to.

The creative animations also illustrate their ideas in an extraordinary way and display the personalities of the characters. 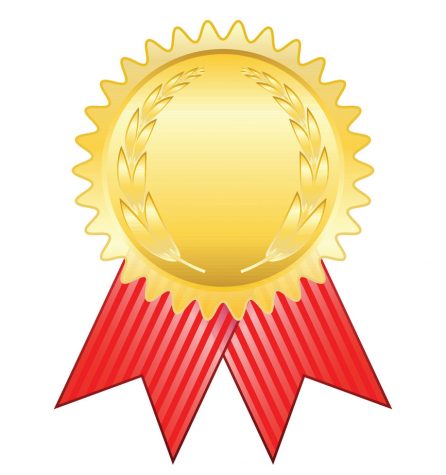 Tempus by Amogh Thakkar of RHHS

The suspenseful story behind Tempus is told with frozen 3D images, followed by the voiceovers of three individuals. The drama film takes the viewer through such an exciting narrative by using action and symbolism.

At the beginning, the main character Jack Dean is introduced while on a mysterious phone call with someone he is meeting up with. Soon afterward, the viewers are introduced to a hooded onlooker who seems to be watching Jack from a distance. As the phone call continues, Jack starts to have a feeling that another person is following him and locates a place to hide. However, the hooded individual is still able to find Jack and a fight scene breaks out.

During this part of the film, the music and cinematography continues to build the story as the viewers discover more about the two characters. Numerous turns of events occur and the story eventually reaches its climax. With the wish to change time, Jack has the objective to receive a drug to help do so. However, unaware of why this could be troubling, Jack ends the fight but is still left with a question. In the final scene, Jack has finally met with the individual on the phone and receives the drug. The film finishes with an open ending that allows the viewers to think about the consequences that may have to be faced.