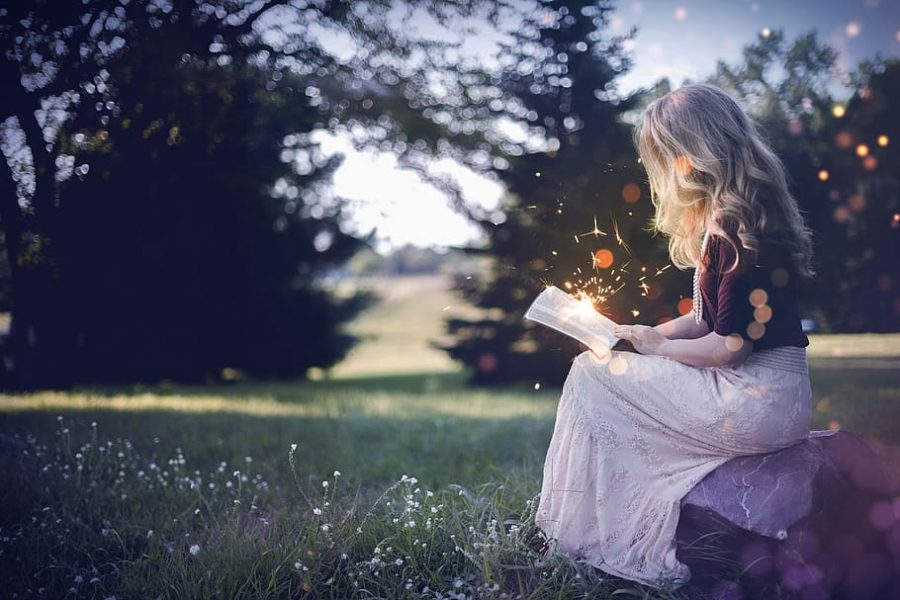 Tell a Fairy Tale Day marks an unofficial holiday that encourages everyone to share a beloved fairy tale.

To celebrate, Long Reach sophomores take a twist on some traditional fairy tale favorites. Think you know how these stories went down?

These students will have you think again!

Fairy Tales began as oral traditions. In the 18th century, scholars Jacob and Wilhelm Grimm (known as the brothers Grimm), began gathering these tales into a compilation. These fairy tales were not intended for children, however, but for adult audiences. Later translators desired to make the stories more children friendly, such as switching the wicked deeds done by the mother figure into the “step-mother,” and lessening the direct violence many of the original tales include.