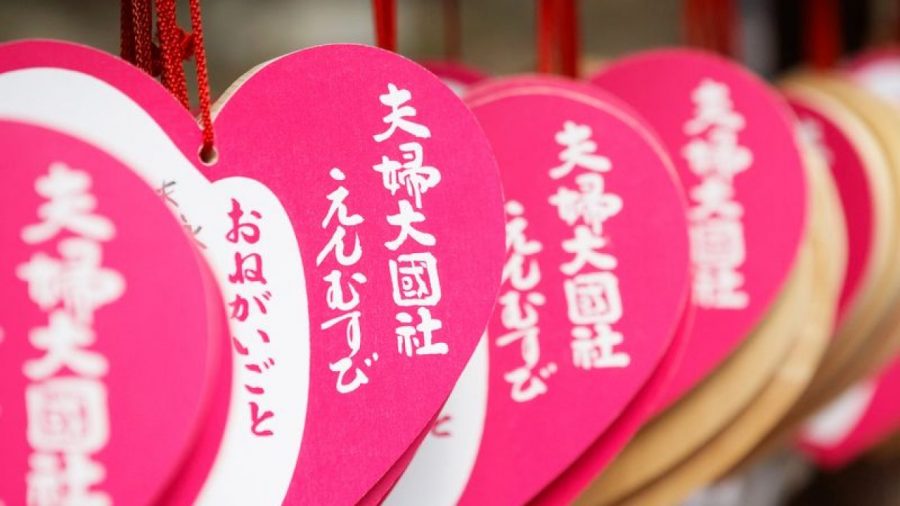 What You Didn’t Know about Valentine’s Day

Five interesting facts about Valentine’s Day and its origin

Once a day every year, after the high of Christmas and the excitement of New Years Eve, people all over the world celebrate a special holiday dedicated to the one they love. According to Statista, Americans spent over twenty-billion dollars on Valentine’s Day gifts and other forms of merchandise in 2019. Today, flowers, cards, chocolates, and more are all trademarks of the holiday, but the question is, where did Valentine’s Day come from?

1. Valentine’s Day could have been a response to a bloody pagan ritual.

Some historians believe that paganism could be responsible for what we now refer to as Valentine’s Day. Pagans used to celebrate a festival called Lupercalia: a festival of fertility and violence. Its origins date back all the way to the 6th century B.C., and it is often thought that the festival’s purpose was to honor the she-wolf Lupercal, a being from an integral Roman legend about fertility and sacrifice.

In this festival of sorts, Roman priests would sacrifice goats and dogs as a fertility ritual, and afterwards, women would put their names in an urn and then later be partnered with a man. According to some historians, Christians got a hold of this tradition, and “Valentine’s Day” was an effort to dispel the Pagan holiday.

2. Valentine’s Day is based on a person.

Like Christmas with Santa Claus, there is a saint who is often linked to the birth of this holiday. Although there is a lot of speculation about who he specifically is, he is often referred to as “St. Valentine.” St. Valentine was a patron saint of the Catholic Church. The legend goes that Valentine was a priest who served in the third century of Rome, working under Emperor Claudius II. Claudius was against the marriage of young men, as he thought it would get in the way of their duties as soldiers. However, behind the scenes, Valentine would marry these young men to women, as he thought that this decision made by the emperor was an injustice.

As a result, he was put to death and quickly became a martyr for these men’s right to love, and thus, Valentine’s Day is a holiday dedicated to his sacrifice for not only the love of these men, but the love for everyone.

Every year in Verona, Italy, thousands of letters are sent addressed to “Juliet,” as a nod to the Shakespearean tale which takes place in Verona. The letters are a clear reference to the play, and as a result, the Juliet Club takes the time to read through the letters sent. Whatever letter is the most romantic in their eyes is rewarded with a “Dear Juliet” prize–usually rare delicacies like some fancy wine or a pen.

Before people could give their friends little cute heart-shaped candies with some flirty pick-up line on it, the candies had their start as medicinal lozenges–the type of medicine that is used for sore throats, like cough drops. Pharmacist Oliver Chase was using a machine that would reduce the resources needed for lozenges, and soon enough, he used the technology to create the candies everybody loves. He founded Necco and soon, conversation hearts, known as necco wafers, started to materialize in Valentine’s Day culture.

In the United States of America, the tradition of Valentine’s lasts one day–February 14th. However, in Japan, it’s quite different. First, on Valentine’s Day, women give their object of interest a gift or confectionary to show their interest in the other person, which sounds similar to American culture, right? Nope, as exactly a month later, men are then expected to return the favor with their own type of gift, each with different meanings based on how they feel.

If she gets marshmallows, there’s a probable chance that the guy isn’t interested. Cookies mean that the guy just thinks of the other person as a friend. And, if the other person receives candies, that means the guy is totally interested in her. It doesn’t stop there, as other countries celebrate Valentine’s day differently, with Latin America having the focus be about friends, family, and lovers.

Regardless of its dark history or confusing origin story, the holiday continues to remain popular, incentivizing men and women all around the world to act on their feelings towards one another. Some say there is no emotion like love, and that can be truly shown on Valentine’s Day.