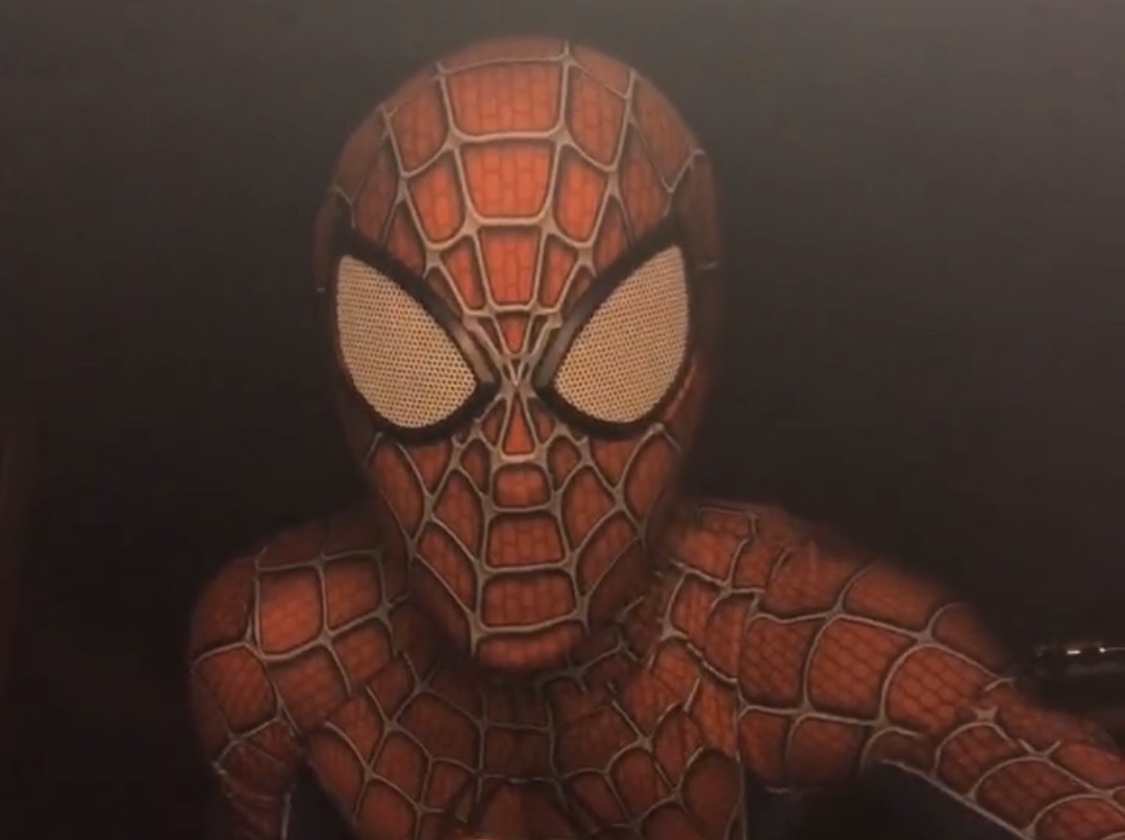 A screenshot of Cioffi’s viral video. Photo courtesy of @garrettlc.

A screenshot of Cioffi’s viral video. Photo courtesy of @garrettlc.

The Reality of TikTok Fame

TikTok was launched in 2017 and has rapidly grown in popularity within various groups such as teenagers, doctors, lawyers, and teachers. Its content includes short videos ranging from three to sixty seconds, and the majority of the content follows trends such as the Renegade dance, the standing broom, and a multitude of others.

Users discover new accounts on a tab known as the “For You Page,” which features videos selected by a specialized algorithm that can lead ordinary people to go viral overnight.

Which kind of TikToker are you?

The dancer – The dancers of TikToks are outgoing, charismatic, and confident. You can learn dances quickly and follow the trends of which moves and sounds are popular. Your friends would say that you’re energetic and always moving to the beat of your own drum.

The POV – The creators who make point of view TikToks are by far the most creative, innovative and imaginative. You enjoy storytelling and acting and are possibly involved in theatre. Your friends would say that you’re dramatic, but in the best way.

The comedian – The comedians of TikTok are clever, witty, and unapologetic. You probably find yourself in the middle of a group with everybody laughing along. Your friends would say that you’re the class clown with a great sense of humor.

Garrett Cioffi, a varsity wrestling captain and senior at Long Reach High School, was one of these ordinary people.

On September 1, 2019, he posted a video of himself in a SpiderMan costume with the song “Skyfall” by Adele in the background. At this time, there was a trend circulating around the app where users would unmask themselves in a dramatic way, and Cioffi took his own angle on the trend. It was the first video on his account, and it has accrued a total of 1.1 million likes and 6.5 million views.

Cioffi was shocked to receive so many views overnight. He explains, “I was super surprised but so excited at the same time…I kept watching the views go up and up and up. I became known as either TikTok boy or Spiderman. It was surreal.”

Why this video? Out of the billions that are posted, this one was chosen to be on the For You Page where millions saw it.

Cioffi believes the success was in the timing. He states, “There was a trend using the sound already…So I was like, hey, I have a SpiderMan costume, and I can do that, too. It took me a couple of takes to get it right, but once I did, everything was perfect.”

During his sudden rise to fame, there were a variety of reactions throughout the Long Reach community.

A good friend of Cioffi’s, Junior Henry Sharon, says, “I was excited for him and wanted to tease him for how stupid the actual video was.”

Junior Paige Ditter notes, “It was cool to see someone that I know and am friends with getting all those likes and comments.”

However, the reactions were not all positive. Sharon notes, “With the number of girls commenting on his videos, it made things tense in his relationship at the time.”

Another consequence of Cioffi’s newfound Internet fame was cyberbullying, which has become extremely prevalent on social media platforms such as TikTok.

Ditter reveals, “As with any social media app, everyone feels more inclined to voice their opinion, good and bad, because they say it “safely” behind a screen.”

In terms of hate comments, Cioffi says, “I get them all the time. There’s always going to be comments and people at school who say hurtful things, but at the end of the day, if they are taking the time out of their life to talk about you, then their life must be pretty boring.”

A few hate comments aren’t enough to stop Cioffi. Although he does not plan on pursuing a future with the app, his account currently has over 212,000 followers, and he intends to continue making videos for fun.