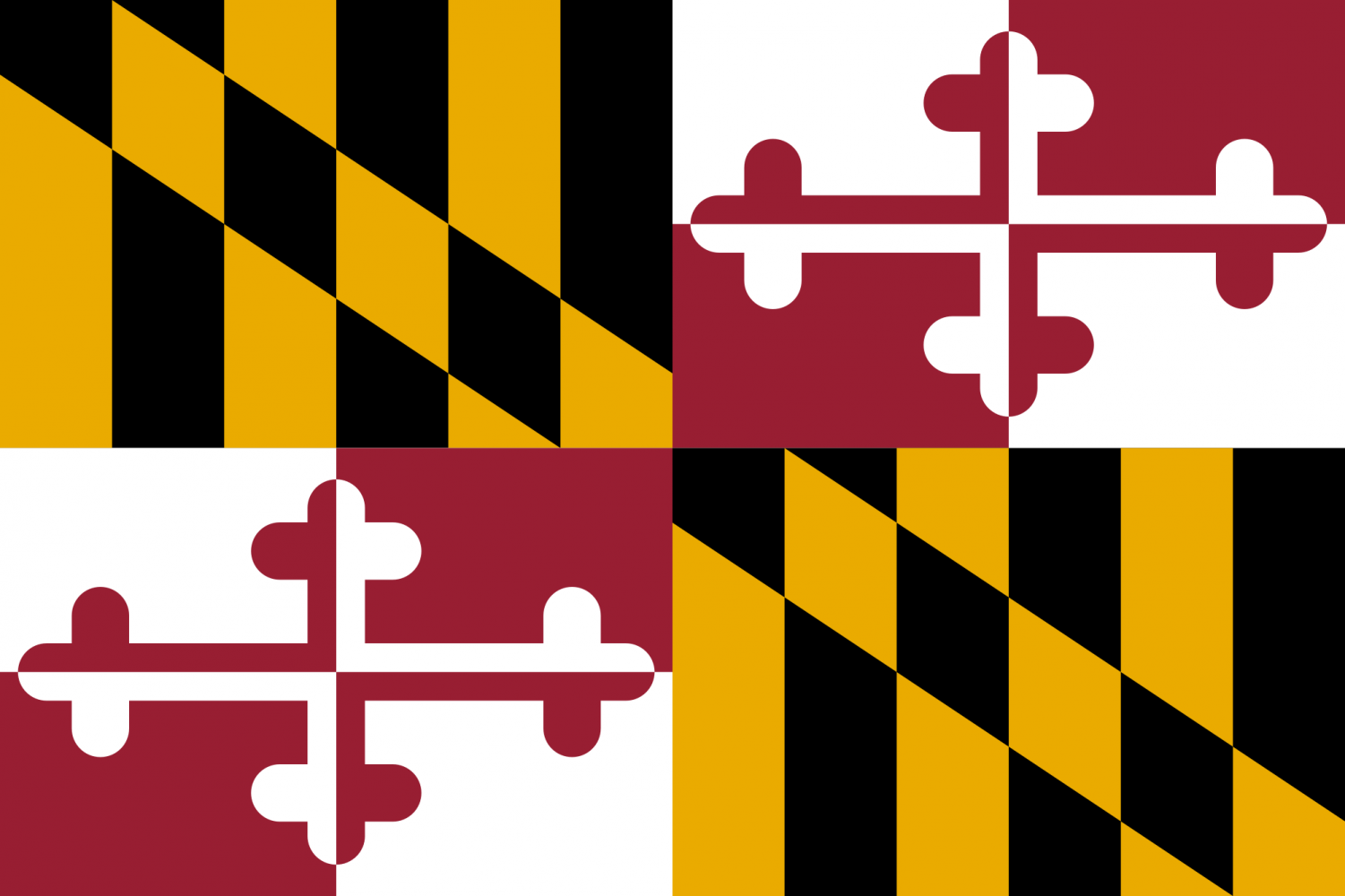 The New vs the Old

“Every vote counts.” This is the message that Americans have heard every election season. Advocates on both sides of the political spectrum have been encouraging the public to go out and vote for the November 6th primaries.

In the Maryland Senate race, Democratic incumbent Ben Cardin will face off Republican Tony Campbell and Independent Neal Simon. Both Campbell and Simon are political newcomers, with Campbell a professor at Towson University and Simon, a CEO for the financial consultant firm Bronfman Rothschild.

Senator Ben Cardin has been in the world of Maryland politics for over half a century. He started off in the Maryland House of Delegates in 1966 and in 2007 and worked his way up to the U.S Senate representing his home state.

And while this election season is known for political newcomers, Long Reach High School students believe there is not a need for Cardin to replaced in this election cycle. “Especially with such a turbulent political climate, every democrat in the Senate matters right now, and we can not afford to lose another one,” commented Democrat and Senior Mackenzie Nickle.

Cardin’s critics have deemed him to be too closely associated with Washington and ignoring the concerns of his constituents. In a televised debate last month, both Campbell and Simon criticized Cardin for failing to address Baltimore’s crime rates and the subpar school performance. Senior intern at the Maryland General Assembly, Nicholas Howard is not an ardent supporter of Cardin, but does believe Cardin has been effective in passing legislation and protecting Maryland interests.

Campbell’s campaign agenda is closely associated with the policies of President Trump’s. Campbell is against the federal government providing health care and has complimented Trump’s foreign relations. Simon has remained publicly neutral on his view of President Trump; although he did not vote for Trump in 2016, he praised the president on moving the Israeli embassy to Jerusalem. Because Maryland is an overwhelmingly blue state, Howard commented, “Neal Simon is an independent making his chances of winning against Cardin unlikely, same situation for Campbell.”

The Maryland Governor race is one that is contentious between incumbent Larry Hogan and former president of NAACP, Ben Jealous. As blue of a state that Maryland is, Republican Hogan is relatively popular, and that is because he is a moderate Republican. Hogan criticized President Trump for pulling out of the Paris Accords and joined Maryand into the United States Climate Deal, which supports efforts made in the Accords.

Hogan will make history if he is re-elected as Governor for Maryland, as no Republican has served a second time as Governor in Maryland since 1954. Hogan’s moderate stance helped him establish a stronger foundation for re-election. “Larry Hogan, at the helm of a booming and exceptional state economy, has proven himself able to be an effective governor of the state,” commented Sophomore Joshua Draisin when asked about Hogan’s term as Governor.

Draisin also criticized Hogan’s opponent for being not being pragmatic because of his campaign agenda. Jealous has received the approval of Bernie Sanders, and like Sanders, Jealous is running on an agenda of free healthcare and college tuition for Marylanders. These policies have been deemed “unrealistic” to achieve by Nickle, Howard, and Draisin. As Nickle put it,  “Some of Ben Jealous’s policies seem to have almost unrealistic proposed outcomes, and he’s unclear on how he is going to accomplish those things.”

The concern for some is whether Hogan might shift his policies to the right if he wins his second term as he no longer has anything to lose. “I would not be surprised if we see Hogan take a slight shift in his viewpoints, but not much,” commented Howard. Both Nickle and Howard believe if Hogan wants to run for a future election for a different position, he will not receive any support if his views are shifted too much.

Maryland voters will decide whether they want new faces representing the concerns of the state, or whether they are content with more familiar faces. This election, not just in Maryland, is a race between the old vs the new, and come November 6th, the public will see who has come out victorious.