Top 5 Most Iconic Batman Artists of All Time

Who drew the caped crusader best? 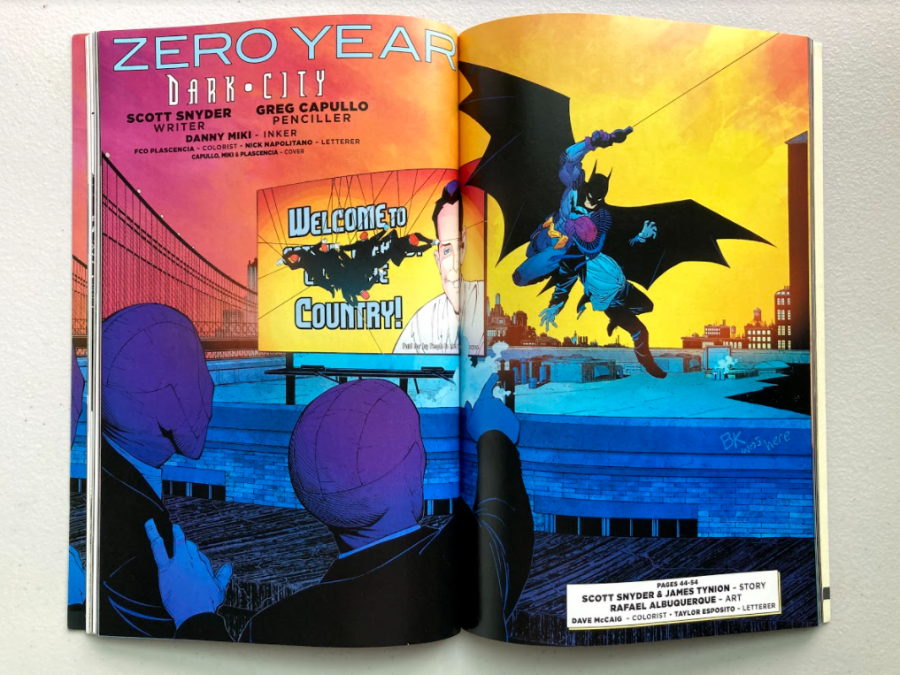 Everyone has heard of Batman, but most casual fans don’t know the names of the artists behind the pencils. Mention the name Batman or Superman to anyone and someone would say “Yes, of course I know them!” However, mention the name John Byrne, Alex Ross, or Jack Kirby and you would get a lot of “Who? What?”

Batman has a very rich history, dating back to his first appearance in Detective Comics #27 in 1939. Since then he has evolved into one of the most beloved characters across all media. In his 80 plus years, hundreds of talented artists have taken a crack at the popular superhero. For one reason or another, these artists have now become synonymous with Batman in the comic book world.

Whether it is because they penciled him for a long time, in crucial storylines, or just extremely well, here are my top 5 Batman artists of all time. 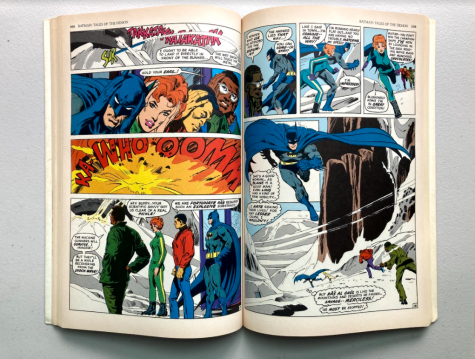 Neal Adams is best known for drawing Batman during the Bronze Age, the era of comics roughly between the 70s and 80s. He was the penciler for iconic storylines like Batman #251 Joker’s Five-Way Revenge, the story in which Batman goes toe to toe with a recently escaped Joker who is out for revenge on his former partners, and Batman #243-244 The Demon Lives Again, where Batman and Ra’s al Ghul famously battle it out in the desert. While his artwork might not be as flashy as some of today’s, his Batman became an instant classic and he has definitely earned his spot on this list.

Jim Lee has become somewhat of a comic book legend, up there with the likes of Alex Ross and Todd McFarlane. His art is visually stunning and pretty much universally loved by everyone. He famously penciled Batman #608-619 Hush, but was also very well known for drawing the X-Men in the 90s. Mrs. Bulkowski-Larsen, an art teacher here at Long Reach, thought Jim Lee was the strongest on a technical level and was especially impressed with “the expressive qualities of his work.” 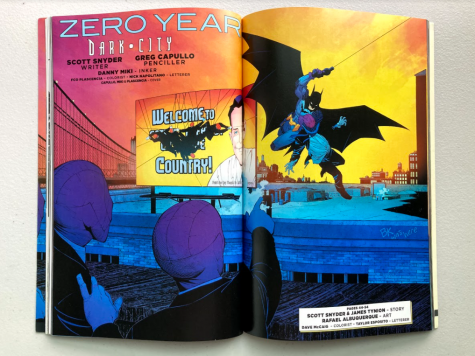 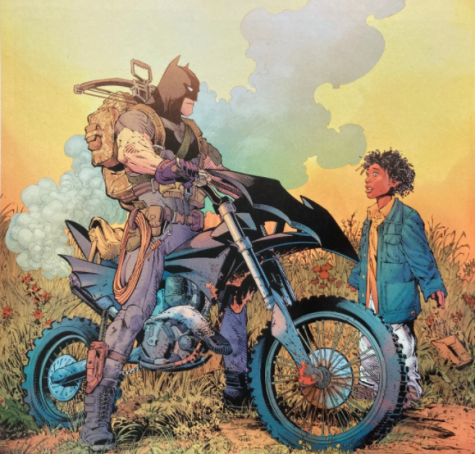 In 2011, DC Comics revamped and relaunched its entire line of ongoing monthly superhero comic books and called the event The New 52. Every ongoing comic book series ended and started anew at issue #0, including runs like Detective Comics, which was on issue #881, and Action Comics, which numbered #904. Some characters were changed more than others, and not everyone liked the changes.

Many considered The New 52 a flop in general, but people also agree on the one redeeming storyline being Batman. Scott Snyder and Greg Capullo brought an incredibly refreshing take on Batman while balancing the feel of the superhero everyone knew and loved. Scott Snyder did a fantastic job writing, and Greg Capullo made Batman his own through his art. Together they created amazing storylines like Court of the Owls, Death of the Family, Zero Year, Endgame, Last Knight on Earth, and DC’s Death Metal event. Most people now refer to The New 52 Batman as “Greg Capullo’s Batman.”

Mrs. Bulkowski-Larsen commented on Capullo’s style: “The backgrounds have that wonderful gradation of colors…then I start looking at the figures in the foreground and see the intense level of detail and the variety of visual textures.”

Anyone who grew up in the 90s will tell you this is a no brainer. Batman: The Animated Series (BTAS) became an instant classic and is adored to this day by comic book fans across the board. BTAS is what got most 90s kids into Batman in the first place. Bruce Timm’s animation is almost as iconic as the character himself, and a lot of people consider Batman: The Animated Series as the best piece of Batman media ever produced. Originally airing on Fox Kids, this cartoon captured the dark tone of Batman in a way that could still be shown on a television network for kids but was also enjoyable for adults. The show reads like classic film noir and captures the essence of the caped crusader brilliantly.

He even helped contribute to the Batman lore forever by introducing new characters like Harley Quinn, who is now as mainstream as Batman himself, and reinventing characters with new and compelling backstories like Mr. Freeze. 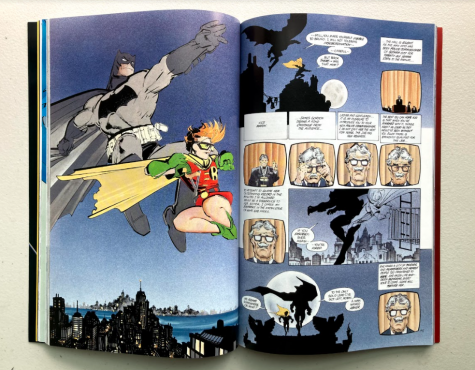 You either love him or you hate him. One thing for certain, however, is that he transformed comics forever. Frank Miller’s creation Batman: The Dark Knight Returns, is part of “The Holy Trinity” of modern graphic novels, along with Watchmen and V for Vendetta. For a long time during The Gold Age and The Silver Age, comic books were geared solely to children. They were known for their colorful, pulpy stories where the hero always wins and every story has a happy ending. The Bronze Age started the ball rolling, but it was not until The Copper Age, between 1984 and 1991, that things really began to change.

Frank Miller created a new world for Batman: a 50 year old, retired Bruce Wayne who is forced to come back because violent visions haunt him every night. Being Batman is a sickness for him, an addiction that he cannot escape. This is a Batman that enjoys what he does. This old, gritty, rough around the edges version of our favorite superhero was something completely foreign, but incredible, and the art follows suit. His style is somewhat polarizing, however, and a lot of people cannot stand it. Sure the art is not necessarily as polished as say, a Jim Lee or a Greg Capullo. It’s scratchy and rough around the edges, but for this particular story, scratchy and rough around the edges is perfect.
◊
In the past, artists used to sell comics. Kids used to walk into comic shops and buy the comic with the coolest looking cover. Now that characters and movies sell comics, it’s important to remember the artists who made these characters so memorable in the first place.