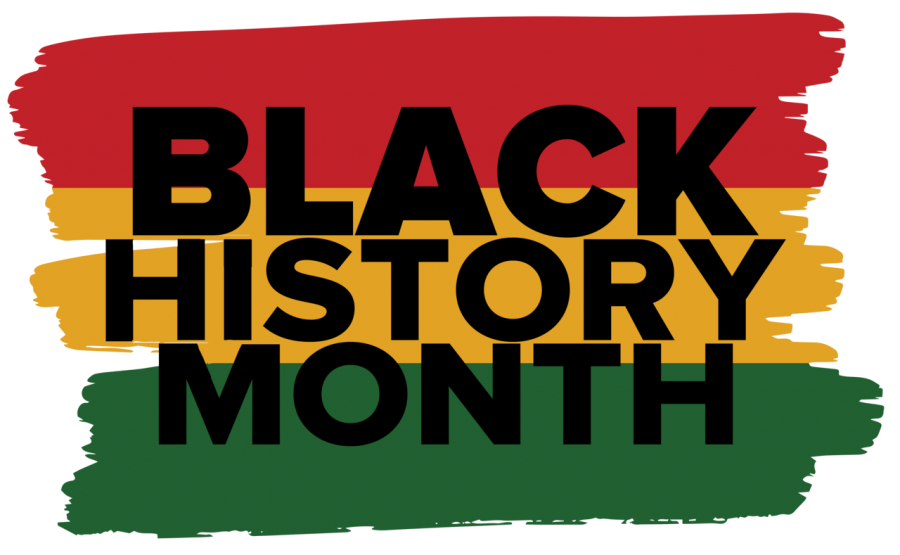 Jackie Robinson was the first black baseball player to play in the American major leagues during the 20th century. He was born on January 31, 1919, and passed on October 24, 1972. He attended Pasadena Junior College and the University of California, Los Angeles (UCLA). After leaving UCLA in his third year, he entered the US army in 1942.

He was signed by the Brooklyn Dodgers and played with them for all 10 of his seasons until 1956. After retiring in 1957, he engaged in business and civil rights activism. He became the first black baseball player in the Baseball Hall of Fame and awarded the Presidential Medal of Freedom in 1984.