Is Senioritis Real in Students? 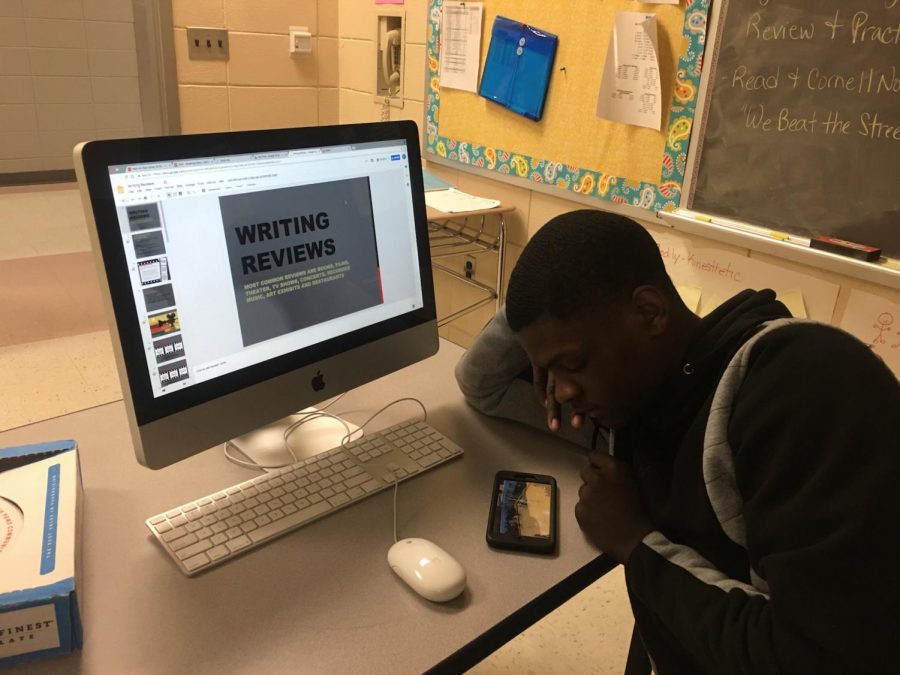 For almost every senior, the countdown to graduation is one’s preoccupation from the first day of twelfth grade. As their final year of high school comes rushing in, it can be easy for students to stumble throughout their last year as a high schooler, leaving the question: is senioritis real?

Senioritis is a contagious “disease” that spreads as easy as the common cold. As one student stops striving for greatness, five more follow. The temptation of slacking off in school is in close reach for many students and is prevalent in the twelfth grade population.

Senior Halley Tootle commented, “We are just so tired all the time and once we get to being seniors, we feel like we have already made it and that we don’t really have to work hard anymore.”

Senioritis seems to take many forms depending on the student. Whether it be sweatpants as a staple outfit piece or poor attendance, there is definitely a change in behavior amongst the senior population.

The lack in motivation is linked to the foreseeable end of students’ career in school. Throughout K-12, students have been working endlessly, and it is safe to say they are tired. The only problem with giving up right before the finish line is that it may be the very thing preventing scholars from finishing at all. “Hearing back from colleges inclines some students to lose motivation in doing well in school because they feel that as a result of receiving acceptances, they don’t need to work hard anymore,” said Anar Shah, a senior.

The consequences of senioritis can often be quite serious as subpar work ethics can lead to failing grades, which can affect college scholarships and graduation itself. “To colleges, when you decide to put off on the hard work once you receive an acceptance, it speaks measures about your character–and not the positives,” commented Shah.  The simple lack in motivation can be combated in a few simple ways.

Practicing good habits such as staying healthy, both mentally and physically, has been proven to help students keep up their motivation. “It is best to just do the work when you get it instead of procrastinating,” stated Tootle.  Practices such as meditation and eating healthier help to keep endorphins up and motivation high. “One of the most effective ways of handling senioritis, in my opinion, is to understand that there are consequences to the decisions you make,” stated Shah.

The symptoms are clear as day, and the diagnosis tells that senioritis does, in fact, exist. It is important for students to stay focused and keep working hard until the very end. After all, they are about to start the rest of their lives, it is best to finish the era on a high note!