Past and Present in Politics

Past and Present in Politics 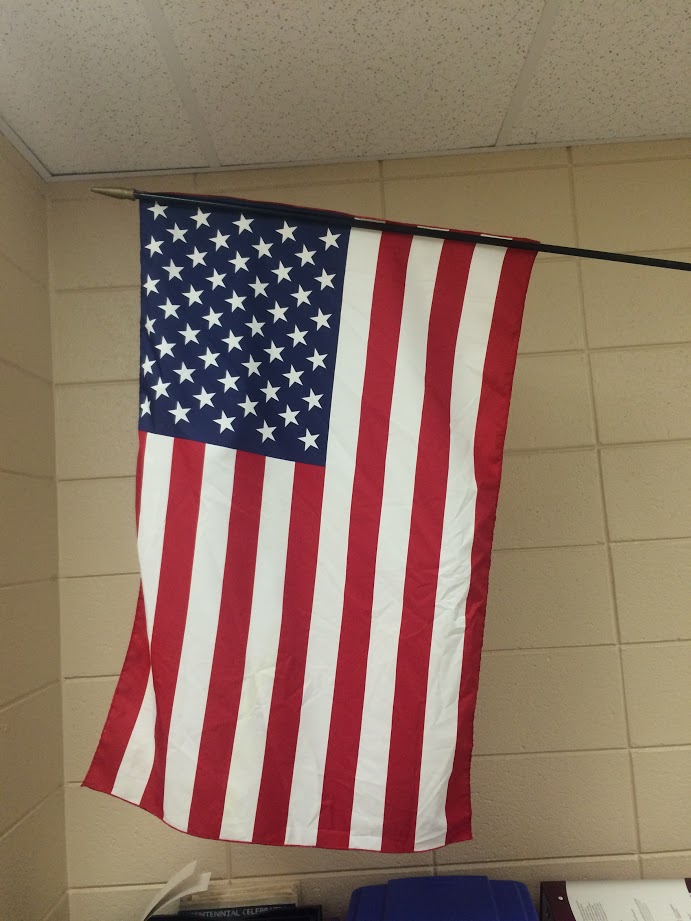 It is that time again, where the American public views their new president take office and bids farewell to their predecessor. In the late 90’s Bill Clinton passed the torch to George W. Bush who then passed it along to Barack Obama, and now it is Donald Trump’s turn.

In 1996 Bill Clinton was running for re-election against former Senator of Kansas, Republican Bob Dole. U.S. history teacher Mr. Myers remarked on Clinton’s appeal: “Clinton was a fairly popular president among the Democrats as he was overseeing an economy that was doing well.”

Clinton’s second term did not go as anticipated, as it was hit with scandal. It was discovered he had sexual relations with White House intern Monica Lewinsky, and he had lied under the oath. Because of Clinton’s actions, the House of Representatives voted to impeach him. Bill Clinton was only the second president in American history to be impeached.

After two terms of a Democrat in office the American people voted for a familiar name: George W. Bush, the son of previous president George H. W. Bush. The new Bush was elected over former vice president Al Gore, who actually won the popular vote. “For Republicans, because his father was president, this was seen as a positive and made him a strong candidate, but the left believed this would make him weak on social issues,” stated math teacher Mr. Flick when asked about the public’s opinion of Bush.

During George W. Bush’s presidency, he had to deal with one of the most devastating attacks on American soil… 9/11. These attacks led the United States to join the War in Iraq. “There was quite a bit of controversy from both the right and the left on whether the United States should enter the war,” added Flick.

In 2008 the country’s political ideology shifted once again from Republican to Democrat. President Obama entered the presidency fresh faced and full of potential. Democrats were enthusiastic that there was now a Democratic president in office after eight years of Republican dominance. Senior Jordyn Battle commented on Democrats’ perspective on President Obama: “Democrats view Obama as the epitome of the Democratic party.”

However, not everyone was as thrilled to see a Democrat in office. Sophomore Kyle McCue added, “Among republicans Obama has a very different perception; he is seen as being a far left progressive who has “changed” America for the worst.”

Despite entering the presidency with an economy that was in a recession, President Obama was still able make progressive changes. Battle stated, “He did so much for this country, socially, economically, and politically.” Furthermore Battle added, “The unemployment rates have gone down, he inspires black Americans to follow their dreams, he allowed LGBTQ people to receive the same rights as straights.”

On the Republican side of the spectrum, McCue believes Obama’s executive orders have harmed the United States, such as “immigration policy, which gave incentives to illegal immigrants, gun control actions that negatively impacted law abiding citizens, financial regulations which hurt business.”

Due to  Obama’s Affordable Care Act, this resulted in the United States to become more divided. Battle commented on this issue, “It [Affordable Care Act] has given millions of people the opportunity to have their own healthcare in this country and has created a pretty significant divide between Republicans and Democrats for the following years to come.”

This division between the two parties was further enhanced in the 2016 election. “It was a very nasty election, which polarized a lot of people. But I think in the end people wanted change in government,” commented McCue. And this change came in the form of businessman Donald J. Trump.

On November 8th, 2016, Americans and the world alike witnessed a phenomenon. Donald Trump was elected President of the United States over his rival Hillary Clinton. “The election shocked us all because many of the polls leading up into the election predicted Clinton would win, but Trump ended up pulling the victory,” added Battle. When the final results of the election came through, it showed Hillary Clinton winning the popular vote, and Trump winning the electoral vote.

The new president must now focus on bringing the American public together. McCue believes Trump will unite Americans by improving the economy, which will benefit everyone. Battle assumes Trump is not capable of unifying the public because his campaign was driven at vying Republicans and Democrats against each other. The political landscape since Clinton’s presidency has been a pendulum; each past increment of eight years has shifted from republican to democrat and back again, as the people who felt underrepresented by the government speak up and secure victory for their party.

The American public has to come together for the good of the nation and to ensure that future generations live in a country where neighbors are not against each other.